Over the past twenty years there has been an increasing number of medical malpractice lawsuits against doctors regarding their actions or failures to act.

Civil liability is separated to contractual liability (employment contract or work contract) and tort liability. Compensation claims based on tort liability are more common, because in this case the plaintiff has the right to claim compensation for both material and moral damages. In civil courts it is established that the doctor is not obligated to cure the patient but to provide him with complete and consistent medical assistance. The conditions for the doctor’s civil liability (based on the tort provisions) are: doctor’s act or omission to act, fault (deliberately or by negligence), patient’s damage and causal link between the doctor’s wrongful behavior and the patient’s damage. Under recent development in Greek case law, medical malpractice cases are also construed under the general provisions regarding the provision of services. The Greek courts have thus implemented article 8 of Law 2251/1994 regarding consumer’s protection. The above article refers to the reversal of the burden of proof. The burden of proving the provision of medical services, the damage and the causal link lies with the person injured (plaintiff), whereas the burden of proving the non-existence of illegal and wrongful behavior/ act lies with the doctor. In case the doctor’s behavior is considered negligent by the civil court, the doctor is compelled to indemnify the person harmed or his heirs.

In practice, the evaluation of medical acts by the Court is a complex and difficult procedure. The judges as well as the lawyers are not familiar with the specialized medical terminology. It is often disregarded that medicine is an empirical science and that the diagnosis of the patient’s condition and the selection of the proper medical action are based on probabilities, namely based on evaluating the patient’s symptoms and excluding the least probable diseases.

Lawsuits and accusations against doctors have increased rapidly in our country and the case law tends to become increasingly in favor of the patients (or their heirs). Therefore, it is common nowadays for the courts to award high compensation to the plaintiffs. That resulted, on the one hand, to a more complete, strict and fair judicial treatment of each case of medical negligence and, on the other hand, to the establishment of the so called “defensive medicine”. A manifestation of the “defensive medicine” is to undertake multiple, non-necessary medical examinations for each and every medical case (which the insurance companies often deny to cover) in order for the doctor to be fully covered and legally protected in case of medical malpractice claims. 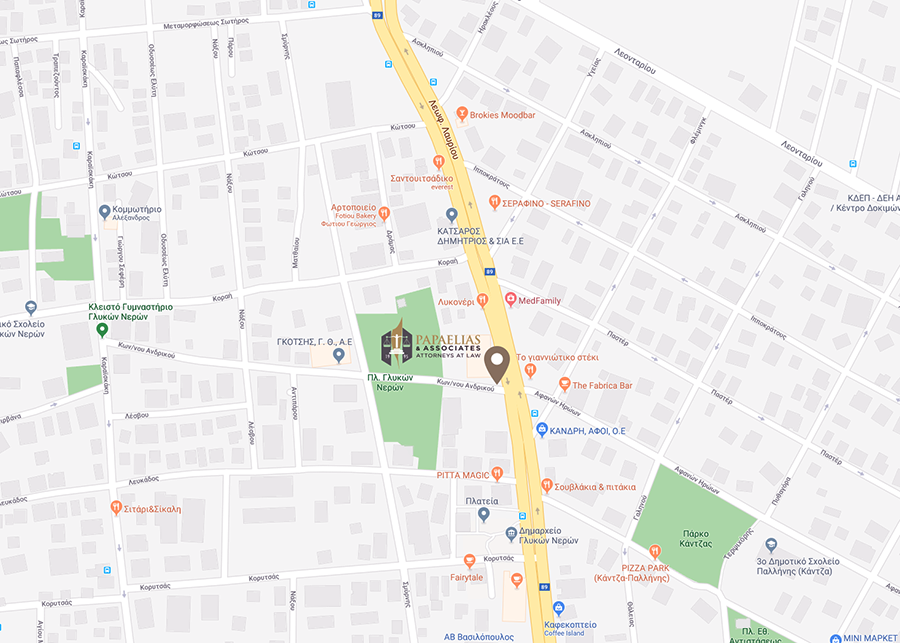